We are processing your information.

WE Secured
MORE THAN
$2 BILLION
IN Financing
For BUSINESS
OWNERS

Over the past month, mass layoffs — particularly in the tech industry — have dominated the news. In particular, companies that experienced significant growth during COVID have been forced to scale back as the economy weakens.

Amazon plans to cut 10,000 jobs worldwide, Meta laid off 11,000 employees, and Twitter laid off nearly half of its workforce. Most recently, AMC Networks announced its plans to lay off 20% of its workforce after CEO Christina Spade stepped down from her position.

Faced with rising interest rates and high inflation, mass layoffs can quickly and efficiently cut costs, but many of these companies risk violating labor laws by engaging in mass layoffs.

What is a Mass Layoff?

According to the Worker Adjustment and Retraining Notification (WARN) Act, a mass layoff must meet at least one of the following criteria:

The WARN Act was established in 1988, and it protects workers from mass layoffs without sufficient notice. The WARN Act requires companies that meet specific requirements to provide a minimum of 60 days' notice before the layoffs will occur.

To qualify, the company must have more than 100 employees. The layoffs must affect at least 500 employees at one location or 30% of the on-site workers.

Five former Twitter employees filed a federal suit against the company earlier this month. The plaintiffs claimed Twitter violated the WARN Act by not giving 60 days' notice when it laid off 3,700 employees. 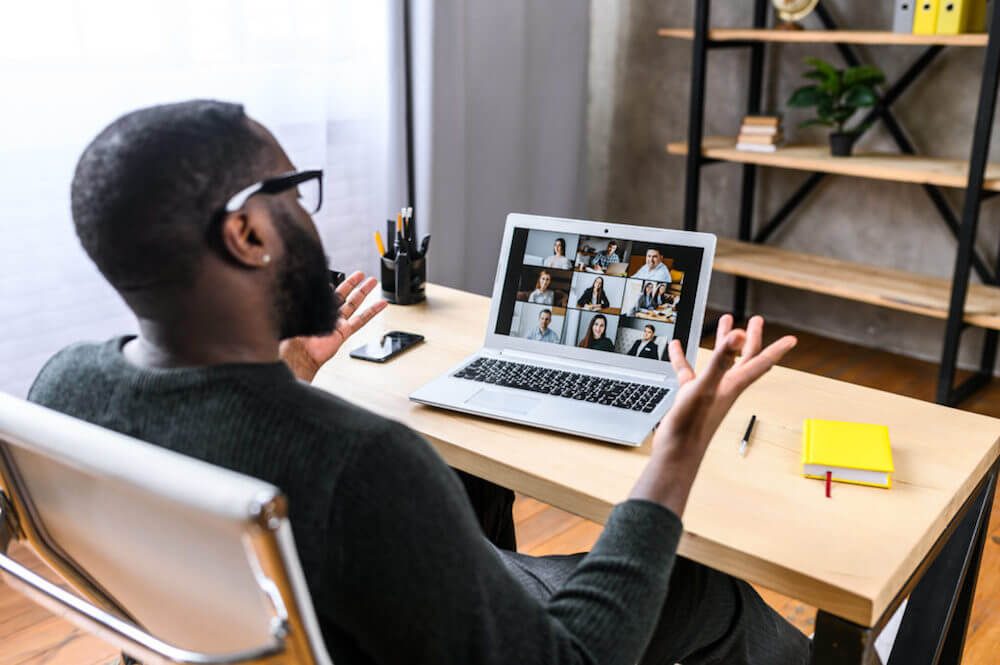 The Downsides to Company-Wide Layoffs

Whether or not Twitter violated the WARN Act, companies that engage in mass layoffs put themselves at risk. It’s a difficult situation because if the economy suddenly takes a turn for the worst, many businesses will be forced to engage in sudden layoffs.

For most businesses, labor costs are their biggest expense, so mass layoffs can be the fastest way to reduce the budget. However, widespread layoffs can also hurt your company in the long run.

Not only does it cause emotional distress for the employees who are laid off, but it can also hurt the morale of the employees you chose to keep. Plus, companies that engage in mass layoffs are often less competitive in the market. When the economy turns around, they may not have the resources and staff necessary to compete.

Our stress-free online platform is designed for simplicity and speed, helping business owners go from application to approval in a matter of hours. And while we remain a leader in the Fintech industry, our clients agree it’s our personalized service and award-winning team that sets us apart.

From SBA loans to lines of credit, to equipment financing, and more, business owners can access all the different financing programs available to them in one place. Through our streamlined process, we have helped clients secure $2 billion in financing since 2007, and, more importantly, we’ve helped entrepreneurs save a tremendous amount of time and grow faster.

About the Author, Lauren Coppolone

Lauren is the Marketing Manager at Nationalbusinesscapital.com. She has 7 years of professional experience with a focus on small business marketing and finance. She previously worked as a senior business analyst for B2B SaaS, Sky IT Group. She has covered topics including, business financing, startups, retail, taxes & regulations, etc. Her work has been featured by USA Today, Google & Yahoo News. Lauren holds a B.A. from the Fashion Institute of Technology’s (FIT) School of Business.

How to Get Restaurant Equipment Financing With Bad Credit

We saved your place. You can pick up where you left off.

No thanks, I am still just looking around.